We actively strive for best practice in water usage and water policy and collaborate at many levels (local, state and national) to work together to achieve Healthy Working Rivers.

SmartRivers collaborated with the Murray–Darling Basin Authority (MDBA) during 2013-2016 when MDBA conducted a four-year review to inform Basin planning. MDBA consulted closely with the community and stakeholders (including SmartRivers) to develop the suite of Toolkit measures.

SmartRivers has advocated since this date for the rollout of the Toolkit measures including the implementation of event-based mechanisms for environmental and ecological outcomes as well as the review of the bifurcations in the Lower Balonne.

Find out more about the Toolkit measures, please click here.

SmartRivers was instrumental in developing a landmark round table event in 2019, whereby a structured collaborative approach was used to address local water-related issues and to progress the roll-out out of Toolkit measures.

The round table was developed in consultation with local, state and commonwealth government departments and water agencies. There have now been several round tables and a bifurcation review study tour. The process has involved using a blend of face-to-face meetings and virtual connection to bring together up to 26 decision makers and planners as well as local water users and other interested parties.

Our position is, “if you can’t measure it, don’t take it.”

A key project has been to ensure best practice in compliance by achieving 100% storage certification.

Flow Reports are produced by SmartRivers in relation river flows in the Lower Balonne river system. The flow data contained in these reports are calculated using information from the 23 gauging stations in the Lower Balonne and measurements of water taken under legislated entitlements and/or licences. The goal of the Flow Reports is to give a clearer picture of the whole of system assessment of a flow event.

At a time when there were ill-founded claims on the health of the Lower Balonne river system, SmartRivers strongly advocated for ‘evidence backed by science’ to be the basis for water resource management.

In June 2002 the Beattie Government committed his government to a review of the science underpinning water resource management in the Lower Balonne. The review headed by freshwater ecologist Professor Peter Cullen. This became known as the Cullen Review.

Between 2003-2008 SmartRivers also commissioned a number of independent ecological monitoring study projects and reports at an investment value of almost $2 million. 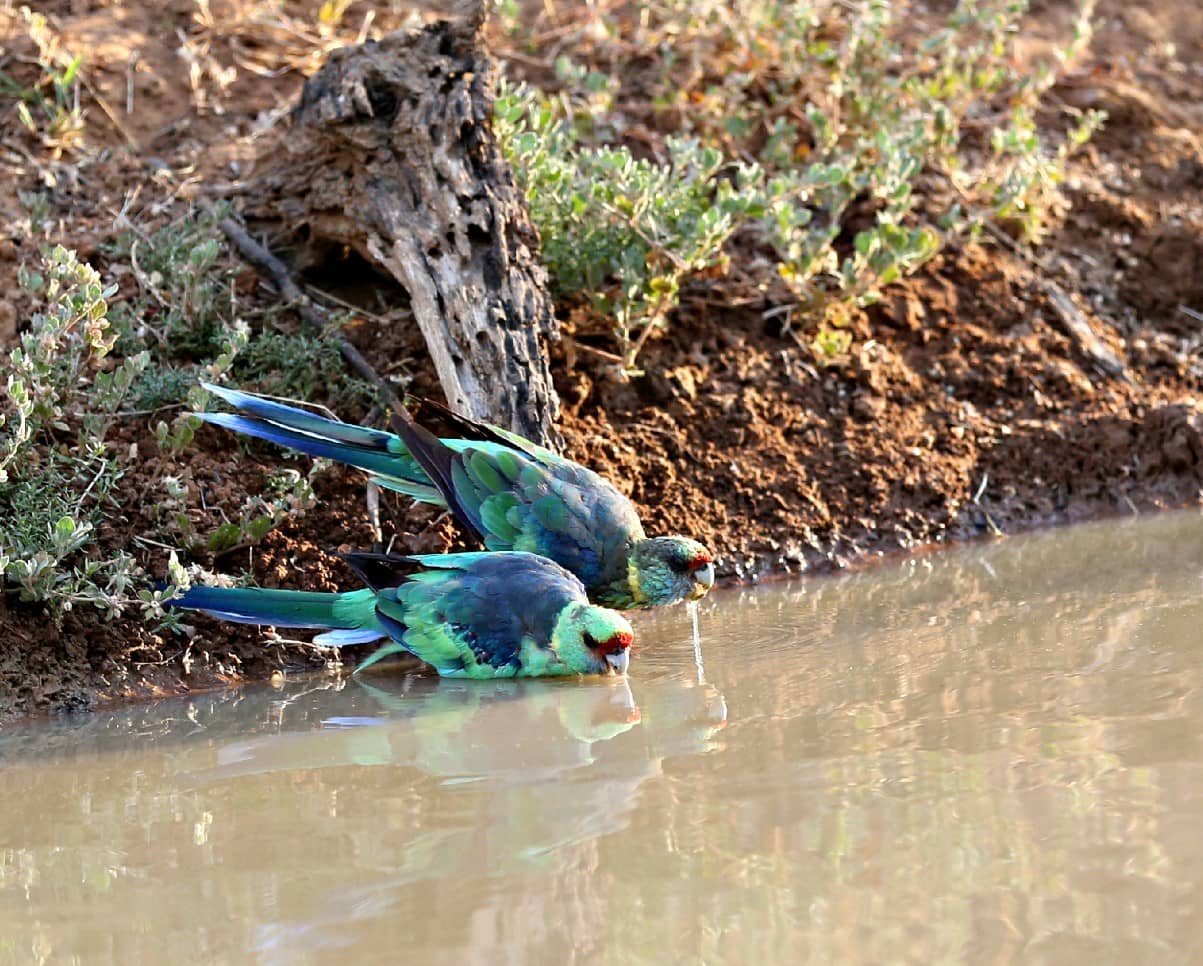